Naslovnica Culture Representatives of the victims: “It is necessary to change the permanent exhibition...
Podijeli na Facebooku
Podijeli na Twitteru

A meeting was held in Jasenovac Memorial Site Public Institution on 31 st January with the
representatives of IHRA (International Holocaust Remembrance Alliance). 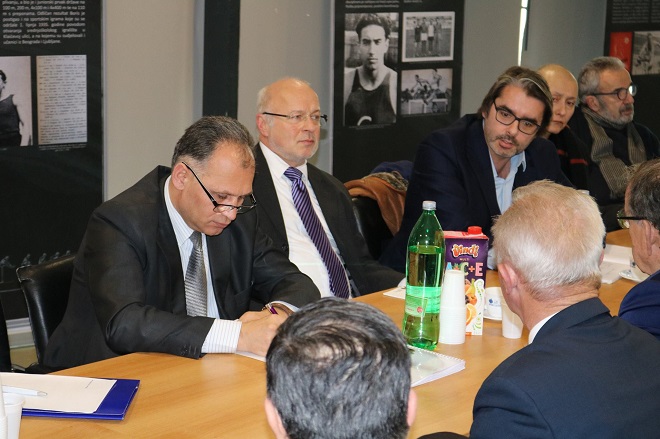 On behalf of the Roma community, MP Veljko Kajtazi presented what has been done in relation to the Roma cemetery of Uštica and presented future activities in line with the Operational Program for Roma National Minority for the period 2017 – 2020 adopted by the Government of the Republic of Croatia. He especially noted that by marking 2 August the Roma did not separate themselves with their special commemoration, but &quot;somebody else separated them seventy years ago&quot;. In this context, he presented the conceptual solution of the World War II Roma Genocide Memorial Museum in Uštica which should, in line with the above mentioned Government’s Operational Program, be completed by 2020.

Representatives of the Jewish National Minority Sanja Zoričić Tabaković pointed out that the current exhibition does not show that it was a death camp but that the visitor gets the impression that it was a regular working camp. Ognjen Krauss blamed it all on the policy, ie
the competent ministry that has not yet formed the Jasenovac Memorial Site Council which is an obligation deriving from the Act on Jasenovac Memorial Site.

Representative of the Serbian National Council Aneta Lalić specifically pointed out deterioration and destruction of the objects within the Memorial Site away from the central part of the complex, insufficient financing of the public institution and the need to resolve current issues of marking the suffering in World War II everywhere in the Republic of Croatia. 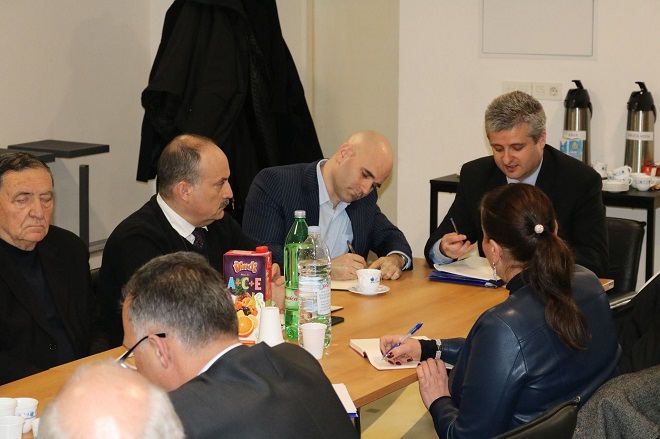 President of the Federation of Anti-Fascist Fighters, Franjo Habulin, also stressed the dissatisfaction with the permanent exhibition and the need for more pupils to visit the Site as part of a regular curriculum in cooperation with the Ministry of Science and Education.

Due to the fact that the Jasenovac Memorial Site Council has so far not been established, that all those who should be its members expressed their dissatisfaction with the permanent exhibition, but also due to other issues as well, it can be concluded that several separate commemorations will be organized in 2018 again and that the representatives of the victims will not be present at the commemoration organized by the Government of the Republic of Croatia. 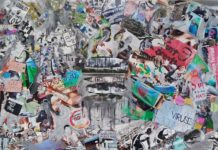 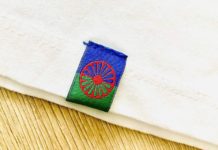 They wanted to bury us, but they did not know that we were the seed 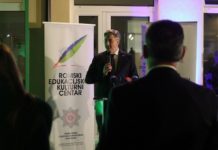 Andrej Plenković: Caring for minorities brings benefits to all citizens of Croatia

Phralipen - 19. July 2022.
0
International Roma Genocide Remembrance Day - Samudaripen commemorates August 2, 1944 when 2,897 Roma were killed in the Auschwitz concentration camp. The commemoration at the...

What would you call me?

From Srebrenica – I had a dream

Music opens the door to the heart 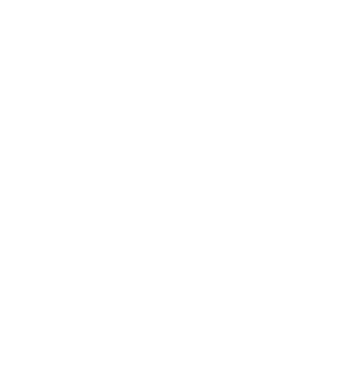 On women’s writing, friendship and more